Find the path to self-knowledge with Faja

The history of yoga

Yoga is an Indian philosophical discipline, which covers a whole raft of spiritual and physical exercises, such as yama, niyama, asanas, pranayama, pratyahara, kriyas, meditation and askese. The term yoga can mean both "union" or "integration", as well as being understood in the sense of the "harnessing" and "tightening" of the body to the soul for collection and concentration, or rather to become as one with one's awareness. Since every path to self-knowledge can be named yoga, there are numerous names in Hinduism for the different yoga paths, which are adapted to the respective dispositions of those striving for self-knowledge.

Basically, it has been proven that yoga has a few positively assessed effects both on physical as well as on mental health. Under certain circumstances, yoga can alleviate various different symptoms, such as circulation problems, insomnia, nervous disorders (anxiety and depression, chronic headache and backpain). 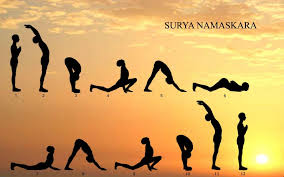 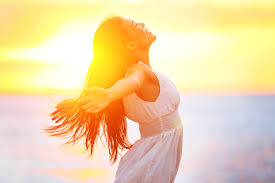 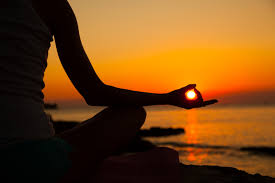